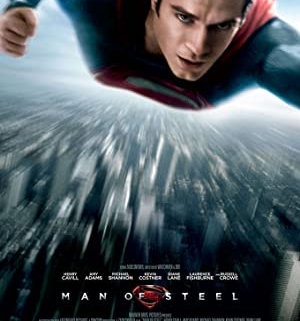 Buy Tickets at Fandango
Man of Steel
Year: 2013
Release date: 14 Jun 2013
Plot: An alien child is evacuated from his dying world and sent to Earth to live among humans. His peace is threatened, when other survivors of his home planet invade Earth. 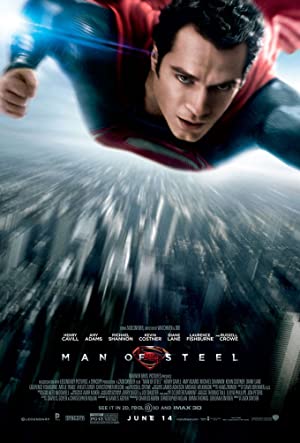